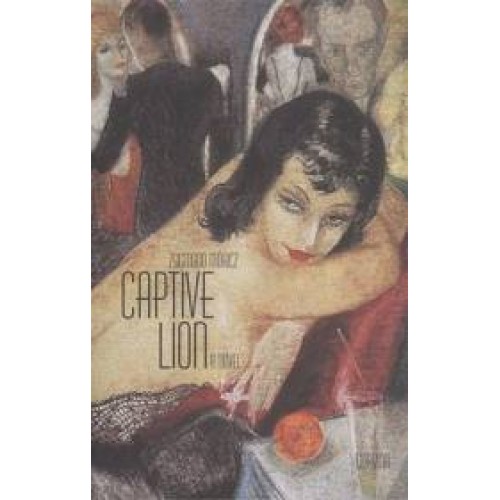 Zsigmond Móricz started his career in the early twentieth century with uninhibited naturalism, idealised, passionate peasant heroes and the depiction of dramas of sharp societal conflict, and after some splendidly crafted novels on historical and social themes came to the subject - widely held to be hackneyed and dull - of middle-class married life. Theoretically, the subject of marriage had been exhausted in the nineteenth century, yet Móricz succeeded in coming up with something new. With few characters and in muted colours he portrayed the perplexity of frail humanity confronted with life, society and death. The plot of the novel consists of nothing more than a middle-aged civil servant almost having an extra-marital affair. Móricz tells this banal story with compassionate understanding, drawing the characters of man and woman alike with profound sympathy and revealing with matchless subtlety the shifts in their mutually dependent spiritual condition; he achieves an artistic effect of the very highest order - we weep over them and laugh at them both at once. They clash together, pointlessly goad each another and themselves, drive each other to the brink of murder and suicide, wallow in total failure and despair - the tragi-comic course of growing older has perhaps never been portrayed in so perfectly arching a diapason. The Hungarian dance of death which concludes the novel pulls together into unforgettably sharp focus the falseness - commonplace even today - of inter-war Hungary. -(György Spiró)