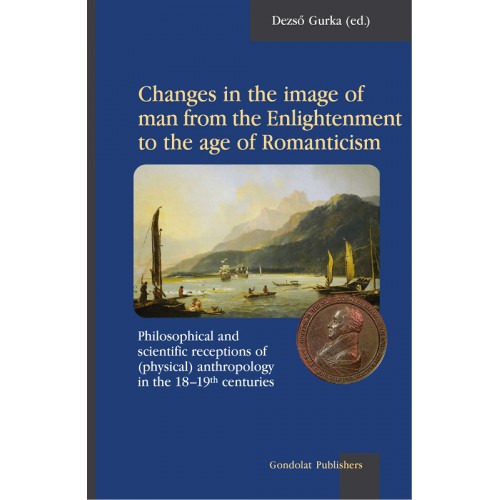 The Hungarian and German authors of this book have examined the processes that took place in 18th century philosophy, aesthetics and other fields of study – especially physical anthropology. These processes led to a significant reevaluation of man’s place and role in the living world and history, as had been understood in previous periods. The term, the ‘image of man’, given in the title of the volume refers to both the beginnings of philosophical anthropology and physical anthropology, principally those that became objectified in arguments concerning race. The examination focuses on the reciprocal influences on the changes in the images of man from the interval between the late Enlightenment to the Romantic period. In part those moments when philosophy exerted an effect on the empirical base of the parameters of the evolving disciplines of study, that is to say, it influenced the methodology of observation and documentation; and in part those processes through which the results of certain fields of study served as argumentational backdrop for the interpretations of philosophy. Most of the studies comprising the four thematic units focus on continental Europe, and more specifically German phenomena, and their reception in Central Europe, primarily the Kingdom of Hungary.