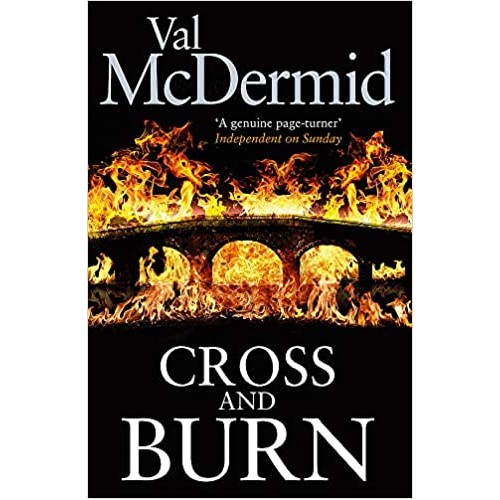 Guilt and grief have driven a wedge between long time crime-fighting partners psychologist Tony Hill and ex-DCI Carol Jordan. But just because they’re not talking doesn’t mean the killing stops.

Someone is killing women. Women who bear an unsettling resemblance to Carol Jordan. And when the evidence begins to point in a disturbing direction, thinking the unthinkable seems the only possible answer.

Cornered by events, Tony and Carol are forced to fight for themselves and each other as never before.